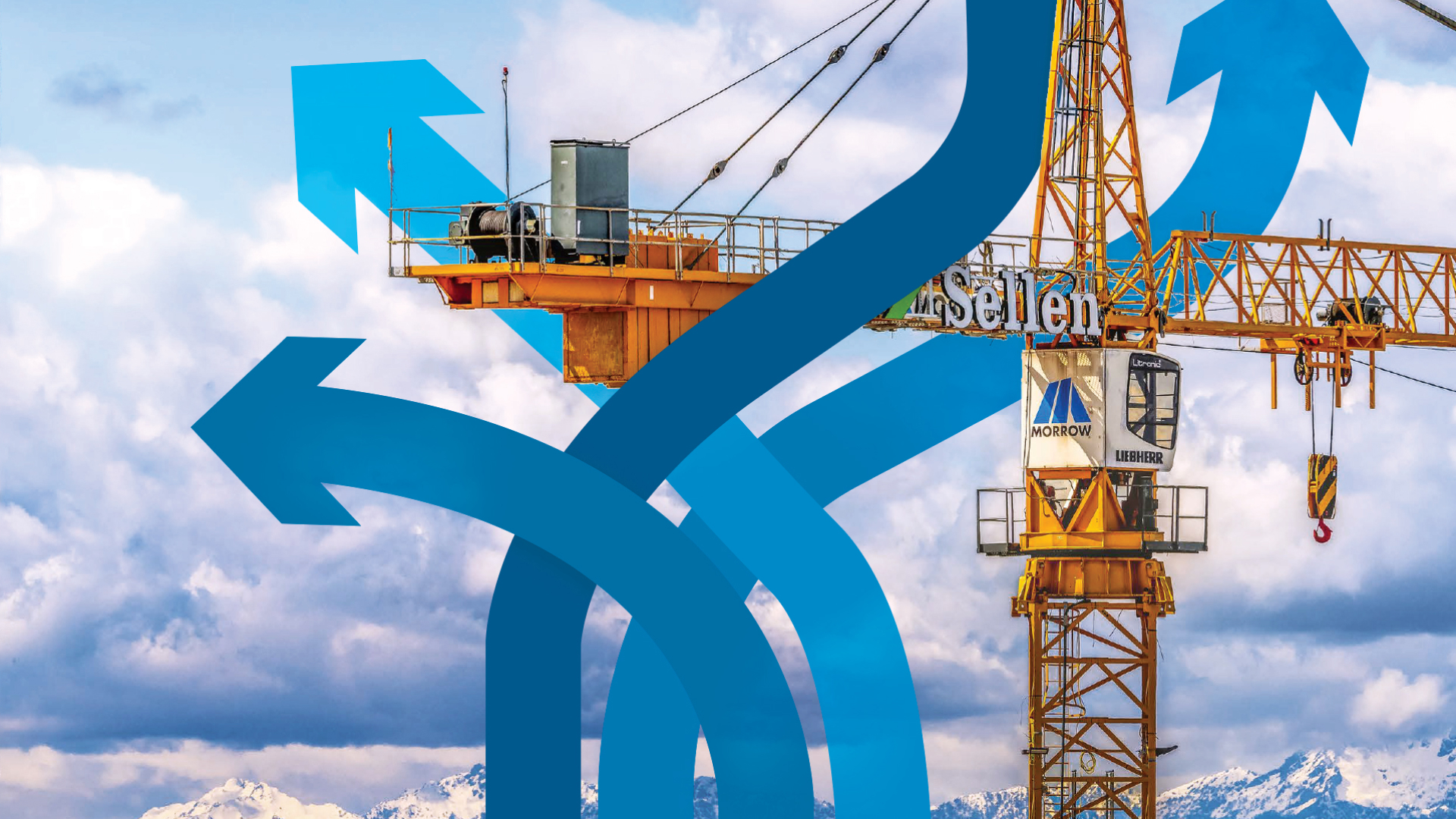 Sellen Construction is one of the leading general contractors in the Pacific Northwest, and responsible for the design and construction of some of the most beloved and well-known buildings in the region.  Mid-way through a 5 year strategy they called iF to breathe new life into their plan.

Sellen had concerns about their ability to achieve their strategic plan in the anticipated time horizon. Their leadership team reported experiencing some common pain-points:

These pains left team members feeling overwhelmed and unsure if they could effectively achieve their goals.

The iF team spent time with each initiative to better understand their goals, their systems and processes to achieve their goals, and their mindsets around leading strategy.

Based on our discovery process, iF designed and facilitated a two-day session with leaders from across the organization to create a strategy operating system that would be:

We introduced the concept of “Focus & Finish Lines” for the team, and together narrowed the focus from 12 goals to 4.  We also ensured that the goals were constructed in a common, clear and measurable format.

By focusing on a few goals, breaking them down, and deploying lead measures we were able to shift away from ad hoc project teams that were doing work “in addition to” their day jobs, and deployed goals across the organization to leverage the collective wisdom and capacity of many teams.  Lots of people engaged in smaller actions towards big goals instead of a small number of project teams tackling large scopes across long lead times.

In two days we created a simple operating system that shifted their time and role from managing projects to managing a system that amplified their ability to be servant leaders.  This strategy deployment system engaged a larger portion of their organization in continuous learning that will help them accelerate achieving their goals and strengthen their culture.

After the September retreat, we worked with Sellen to develop a deck that could be shared with the entire company to highlight progress on their strategic initiatives. The deck weaves together progress on the initiatives and Sellen’s plan for the next couple years into a narrative that connects to Sellen’s purpose and values. It was important to work with Sellen to create a document that they could adapt and update over the next year and also a story that would engage and inspire internal stakeholders at all levels. 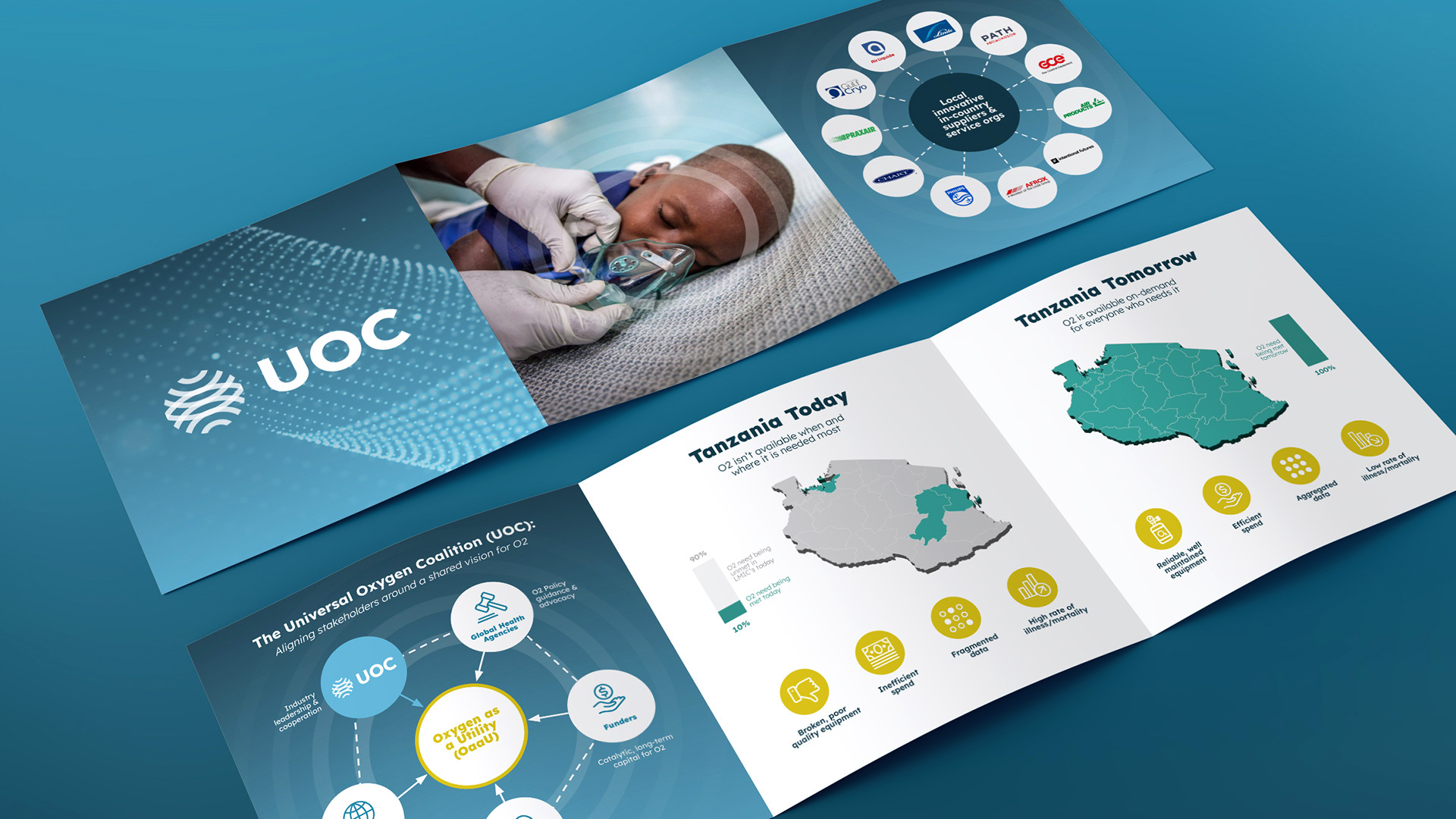 Oxygen as a Utility
The Path to Universal Oxygen Coverage 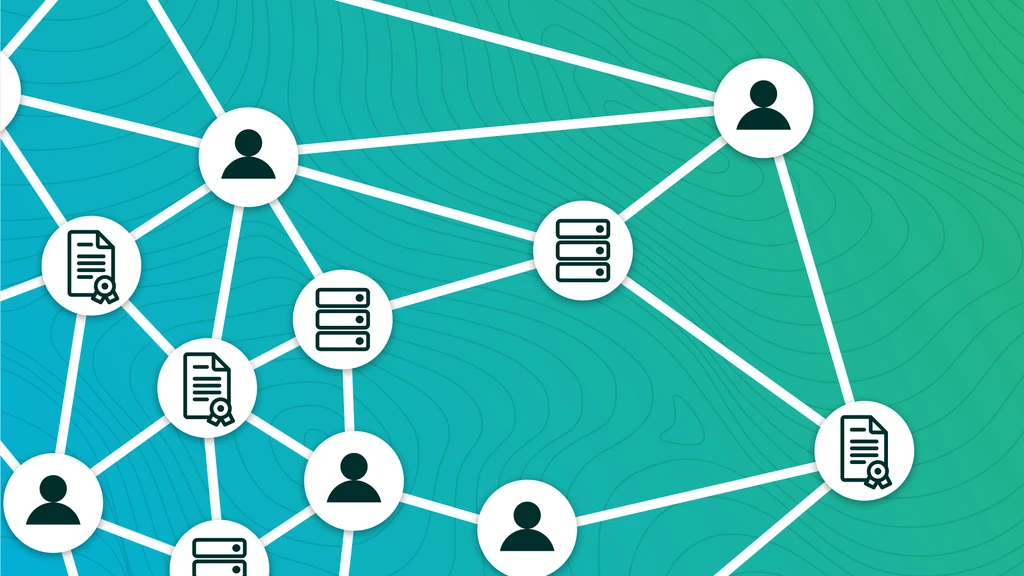 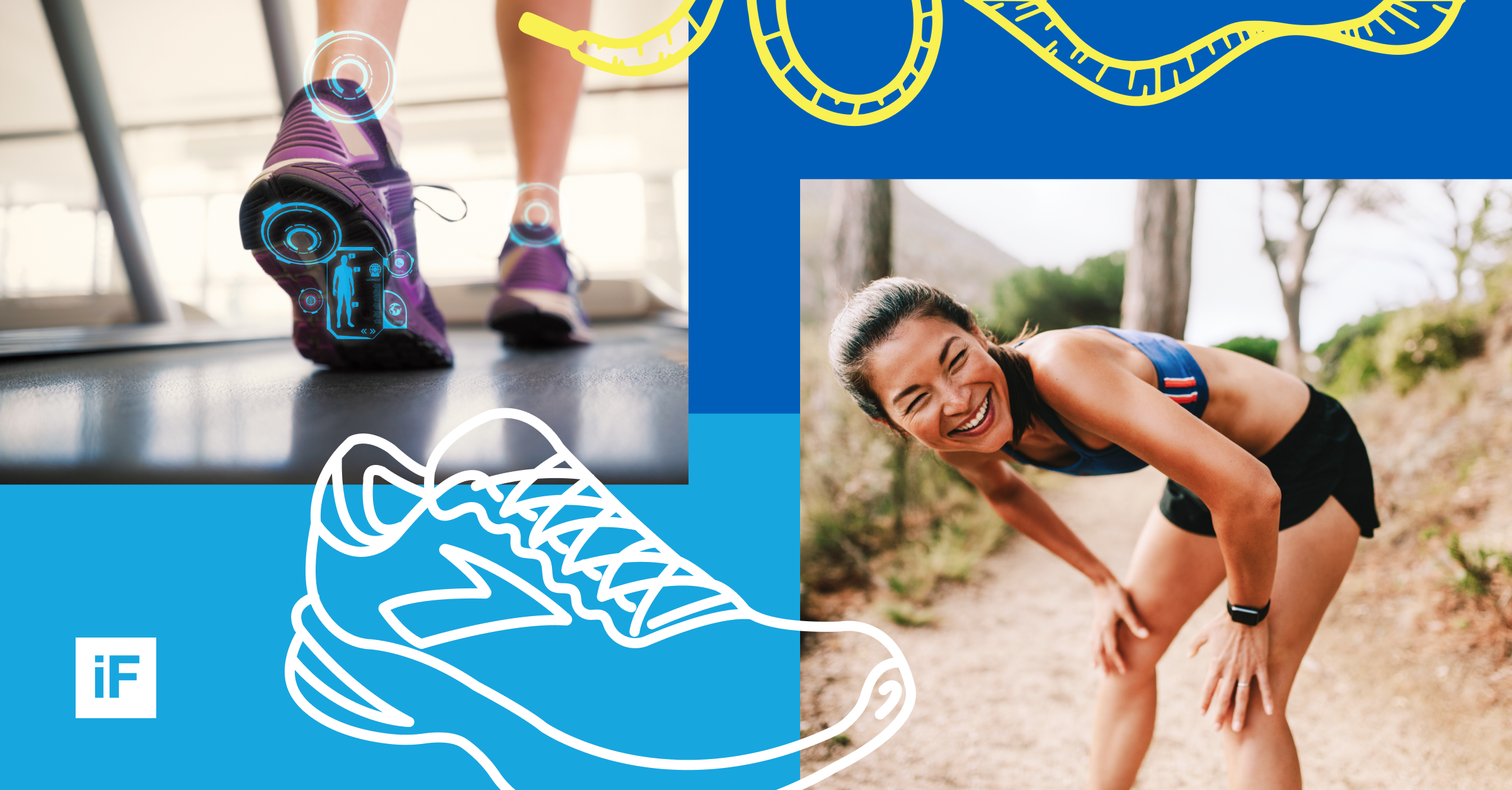 Tech in Social Development
The World Bank asks how technology can engage marginalized communities.
Back to top